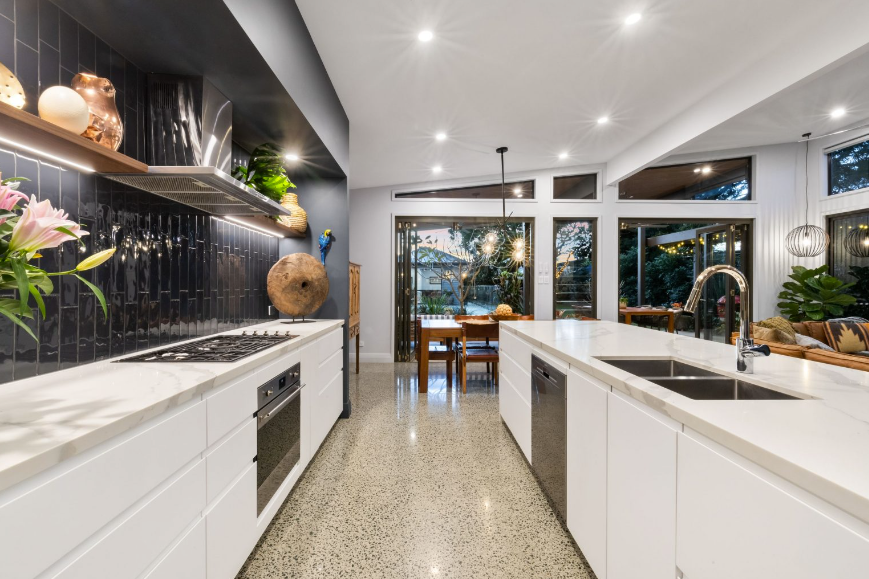 Real estate photography at twilight can turn the most basic-looking home into a spectacular and welcoming abode. Twilight real estate photo-shoots can be stressful, as you only have a small window of light available from when the sun set until it is officially night-time/too dark. It is wise to plan your shoot upon arrival to the property by walking around the home to establish the best interior and exterior angles to capture before the sun starts to set.

There are three phases of twilight that are applicable to real estate photography, with each phase being suited the shooting the interior, exterior and certain views (i.e. city lights in the distance). If it is overcast/cloudy the twilight the three twilight phases will occur much faster, so in these conditions it is even more important to familiarise yourself with the property you are shooting prior to starting.

As the sun sets and the center of the sun is approximately 6 degrees below the horizon, this is called ‘Civil Twilight’ and is officially the start of the twilight window when the horizon is flooded with the warm red colors of the sun.

The civil twilight phase lasts approximately fifteen minutes; however this phase can appear much shorter depending on the amount of cloud cover over the horizon. During this phase, you should aim to shoot your interior real estate images and then make your way outside to capture the exterior images in the next twilight phase.

Once the center of the sun reaches approximately 12 degrees below the horizon, this is called the ‘Nautical Twilight’ phase and can last up to thirty minutes. During this phase, the warm red sunlight disappears and is met by a very dark blue light as the horizon transitions to the darkness of the night sky.

The ‘Astronomical Twilight’ phase is the final phase of the twilight when the center of the sun is 18 degrees below the horizon. When this phase is reached, the sun sets for 60 minutes as the sky transitions to night, and it is the perfect time to capture views of city lights.

Interiors are photographed using the same composition techniques as daytime photo shoots; however, to retain the ambiance of the available lighting, the flash is not used. This enhances the colorful soft glow in the sky after the sun has set and also allows the artificial light to saturate the room.

The interior lights are used to light the room, and the camera shutter speed is much slower than daytime shoots. As the dynamic range in twilight shots is not as wide as during the daytime, you normally only need to capture three to five bracketed exposures without flash.

Exterior images should be photographed in the nautical twilight phase after you have photographed the interior of the home. If the property has city views, you should leave the view shots until the end of the nautical phase or the start of the astronomical phase when the city lights stand out from the background.

As a guide to when you should start your exterior shots, set your shutter speed to two seconds and your aperture to f/11. When the exposure indicator shows it is centered/optimally exposed, you can start capturing your series of bracketed exposures.

If you are a bit late to the exterior shots and the TTL metering shows that the image is underexposed (at f/11 @2 seconds), increase your ISO until the meter indicates that it is correctly exposed, then start your series of bracketed exposures.

Note: This article is an extract from the resources on the Education page on the Real Estate Photographer Club.

If you found this information valuable, feel free to support my blog by buying a coffee – https://www.buymeacoffee.com/repc 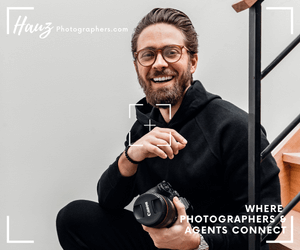 realestatephotographer.club provides real estate photography tips and resources across all aspects of the business from marketing and finance through to equipment and technique.