Workshop Wednesdays are a weekly segment where I provide a composition analysis of a real estate photograph. If you have a specific type of interior or exterior space that you would like to see in this segment, please get in touch.

This week’s image was captured at the end of twilight shoot of a 4-bedroom two-level home that had been recently renovated. The purpose of the image is to show how the detached studio integrates into the outdoor space to create an interactive space away from the home. The image was photographed from the far rear corner of the backyard at a 45-degree angle to the house.

Five bracketed exposures (one stop apart) were captured. The sky was replaced in post-production and the flames were also digitally added to the fire which was not lit for during the photo-shoot. The grass was also enhanced.

When the rule of thirds is applied to the composition it shows that the two primary features of the image (studio and backyard) make up a significant portion of the image (seven grid squares), with the actual home being centred within the image within one grid square.

The large tree in the top left corner of the image almost forms an arch over the top third of the image with the twilight sky sitting in the background visible between the tree branches.

As the camera was positioned to face diagonally across the backyard from the rear corner, it positioned the steppingstone pathway and roofline of the studio in a way that creates converging lines towards to the home. This effectively ‘walks’ the viewer down through the image past the two primary features of the image (studio and backyard) down to the home, providing a sneak peak of the pool along the way.

The firepit and four surrounding chairs are essentially the main focus of the image, and although they are not permanent fixtures of the home, they help sell a lifestyle to prospective buyers. 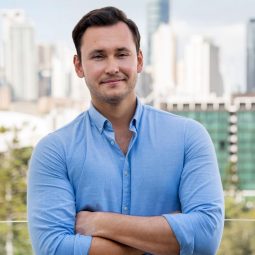 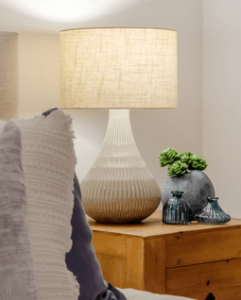 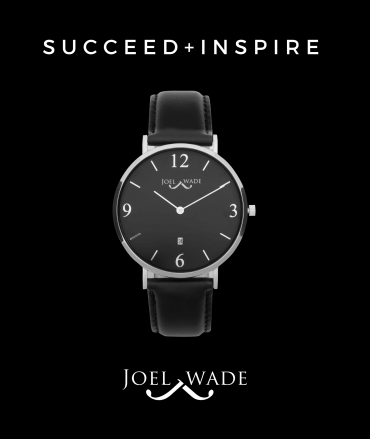